When I graduated from high school in 1997, I decided to sit down and write a novel over the summer before I went off to college. It counted as an ambitious project for a shy teenager.

Over the span of three months, I churned out a 400 page, 80,000-word science fiction novel about a team of alien astronauts that decides to make first contact with Earth after discovering a probe from our planet. I felt an immense sense of happiness from achieving my goal. I set the original manuscript aside during my college years, intending to polish and publish the story one day.

Two decades later, that day has arrived. My third novel will be published in mid-August and it will be this same first novel I wrote at 18 years old.

And the title of my new novel is … 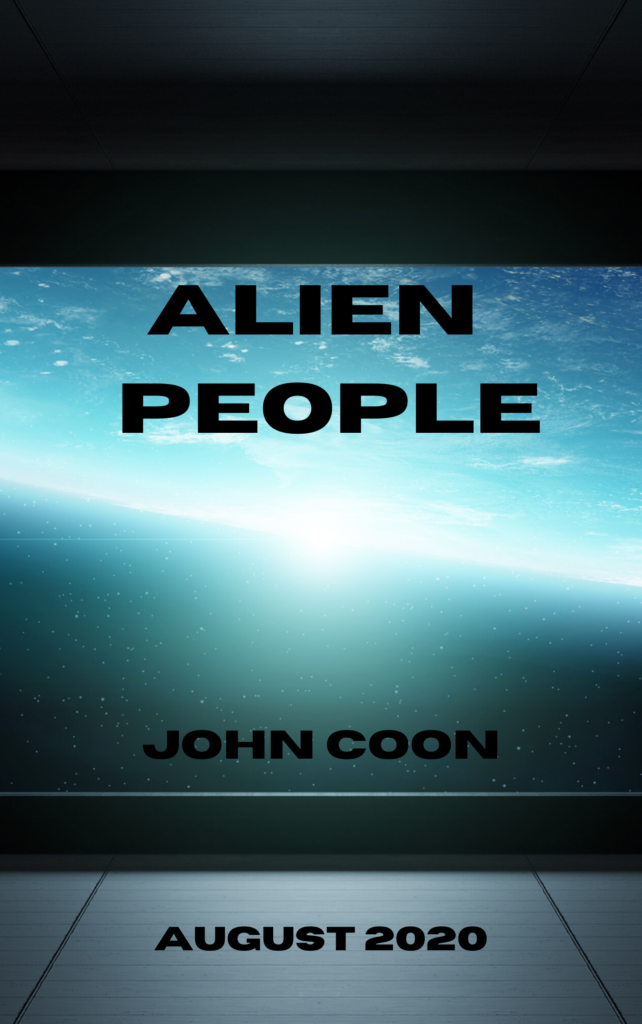 Here’s an exclusive teaser for my latest novel:

Calandra has discovered more than a simple alien probe. She has opened the door to making contact with a previously unknown intelligent race.

Traveling among the stars has been an impossible dream for the alien astronomer. It all changes when a mysterious probe enters her solar system. Calandra feels driven to recover the probe and uncover its secrets. An expedition led by Xttra, a Stellar Guard master pilot, will help her uncover the biggest mystery of all.

The probe bears a message of peace while hailing from a forbidden region of space home to a planet called Earth. Calandra’s desire to make first contact cannot be quenched.

Space is organized chaos, Xttra tells her, and can leave you teetering on the edge of a cliff, ready to tumble down it at a moment’s notice. She and Xttra will soon learn that lesson firsthand as they uncover the true danger Earth presents to their people.

Amazon bestselling author John Coon returns to the fictional universe he introduced in Under a Fallen Sun with this captivating new science fiction adventure that explores the clash pitting hope and peace against fear and hostility. 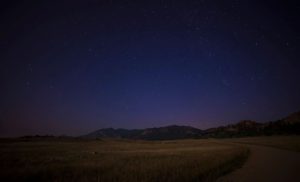 Alien People serves as the primary cornerstone of my science fiction universe. All characters and worlds in past and future stories branch out from this point. I’m so excited to introduce Calandra and Xttra to the rest of the world and share their story with my fans. These characters have formed an integral part of my imagination for more than two decades. I hope you all will find as much joy in reading this novel once it is published as I have found in creating it.

I plan to distribute Alien People on a larger scale than any of my previous novels or short stories. I will keep you posted with more news as the release date approaches.