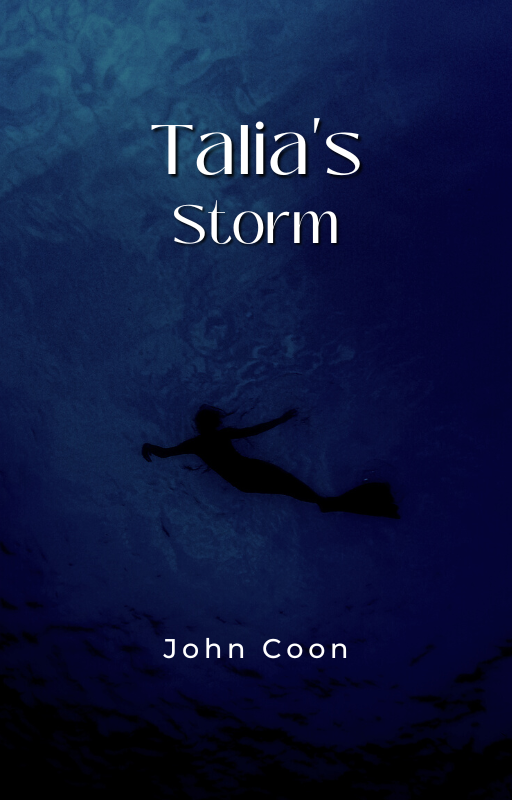 I decided to do a fun activity in my author newsletter at Strange New Worlds this month. I ran my first reader’s choice poll where readers cast their vote on the next short story I published in the newsletter. Newsletter readers had a choice between three stories and I selected the one receiving the highest number of votes for publication on August 17th – my late mother’s birthday.

Talia’s Storm ended up winning the reader’s choice poll. I originally submitted this story for inclusion in an anthology earlier this summer. The story centers around Talia, a mermaid who seeks revenge against two fishermen who murdered her mate in a sacred lagoon near the Florida keys. I briefly considered trying to submit Talia’s Storm to a magazine, but it fills a dark fantasy horror niche that doesn’t have a large market among paying fiction publications. I decided it would be a better fit for my newsletter readers, who now get to enjoy an original spin on a mermaid tale. 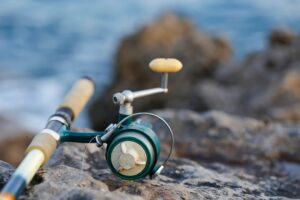 Here’s a snippet from Talia’s Storm to get you started:

Tears glistened on Talia’s reddening cheeks and her whole body shook with rage. Her hazel eyes hardened and trailed the long white boat as it kicked up foamy waves while speeding from the lagoon. The trespassers did much worse than steal a few fish. They committed a cruel, unforgivable crime.

Those land parasites ripped her mate from her life.

Talia unleashed an anguished scream after the boat passed through the inlet leading back to the ocean. Her tail slapped the water, sending out expansive ripples, as she plunged beneath the surface. Talia clenched her teeth and pinched her eyelids shut. She swam in a wave-like motion away from the lagoon. Her entire soul ached as though a violent wave crashed upon it.

If you enjoyed what you’ve read so far, subscribe to Strange New Worlds today and read the rest of Talia’s Storm and other future stories.