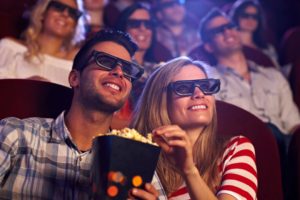 Ever watch a movie and quickly become frustrated with the direction the story takes? We’ve all experienced this feeling from time to time.

One common trait sets these bad flicks apart. Bad movies usually feature characters who take a particular action simply because the script requires that action. Their behavior defies logic and rarely matches how a real person would react when confronted with the same situation. Thus, a plot thread designed to move the story along only shatters your suspension of disbelief.

Authors who cut corners in a similar fashion to construct their story will only alienate readers.

Never underestimate or insult the intelligence of your audience. Readers notice when you construct plot armor and control your characters like puppets on strings. And they do not like it one bit.

There’s a simple formula for moving a plot in a plausible and realistic direction. Invest sufficient time in fleshing out each character you intend to place in your story. 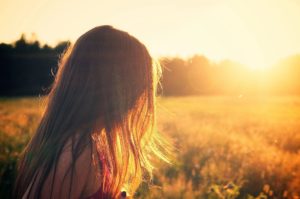 As an author, you should be as familiar with each character you create as a family member or close friend. Sketch out their life histories, physical characteristics, personality traits, hobbies, personal beliefs, and other pertinent backstory details before you write a single sentence in your novel or short story. Using this approach will give you a better idea of how a specific character fits within your story and how they will react when you drop them into a specific situation.

Creating dynamic fleshed-out characters will move your story in unexpected directions. Let those characters hop into the driver’s seat and steer through each twist and turn the plot takes. You will create genuine tension and suspense and your readers will be unable to put your story down until they finish the final page.

Say No to Cardboard Characters

One glaring common sin in poorly written novels and short stories is an abundance of stock characters who are walking and breathing stereotypes. Even good authors can fall victim to relying on a cardboard character.

You can’t always avoid using stock characters. If stock characters didn’t have so many real-world counterparts to draw from, they wouldn’t exist. On the other hand, you should avoid populating your narrative with a slew of cardboard characters. Whenever the plot requires a stock character, make it fun by putting your own original spin on the character archetype. 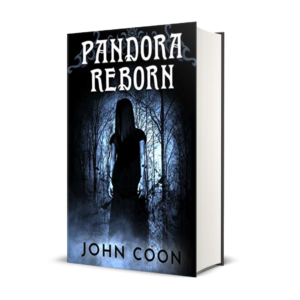 I took this approach when I created Dean Lambert, a key secondary character in my horror novel Pandora Reborn. My original concept of Dean drew inspiration from the crazy hermit that populates the horror genre. I moved beyond that one-note personality as I developed the story. Dean became a dynamic character in the narrative after I fleshed out his backstory. The main antagonist in Pandora Reborn murdered everyone Dean loved during her first appearance in Deer Falls. It shattered his mind and soul and pushes him to obsessively guard the chest imprisoning her for the next 55 years. Thus, a tragic episode in the past turned Dean from a potentially laughable character to a deeply sympathetic secondary protagonist.

Fleshing out protagonists and antagonists alike will make your story richer. Every character sees themselves as the hero of their own story. It gives your story added layers and complexity when you approach character building using that philosophy. 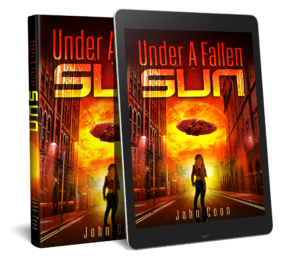 In Under a Fallen Sun, my readers see invading aliens from Rubrum through the eyes of Melody. She is Rubrumian herself and scenes where she is a POV character reveal what drove the aliens to invade a small Texas town. Readers get crucial details on how Rubrum is dying and a feel for the tragedy and desperation driving the aliens from Rubrum to find a new home in the galaxy. This alternate perspective frames their actions in a new light and, ultimately, makes them more terrifying antagonists for Paige and the others trying to escape from Travis.

When characters drive the plot, everyone wins. The author gets a more dynamic and engaging story and the readers are rewarded with a richer reading experience.

6 thoughts on “Characters vs. Plot: Who’s Driving Your Story?”